Milk thistle is a plant that contains a spiky looking purple flower.  It gets its name from the white parts of the flower that resemble someone spilling milk onto it.  This plant looks like a decorative weed, and it grows in Europe, Asia, and North America.  It’s also thought to be native to the mountains of Greece.  The seeds of the plant are converted into the extract, which is popularly used in liver supplements.

The extract of the Milk Thistle seeds is considered a potent medicine for many health issues—most notably those involving the liver.  The secret is a compound within the extract called silymarin, which has several health benefits, including antiviral, antioxidant, and anti-inflammatory.  These benefits make it effective for not just the liver, but also for other organs.  It can also boost the immune system and help with detoxification.  It blocks harmful compounds too such as amatoxin, which is found in the environment and can poison the body.

The prime reason why you see Milk Thistle extract in the very best support supplements is because of its liver benefits.  Our liver’s main job is to detox metabolites.  It also works hard to produce digestive chemicals and helps to increase protein synthesis, thus making it easier to build muscle.  We commonly strain our liver whenever using anabolic steroids, taking other kinds of drugs, and drinking alcohol. 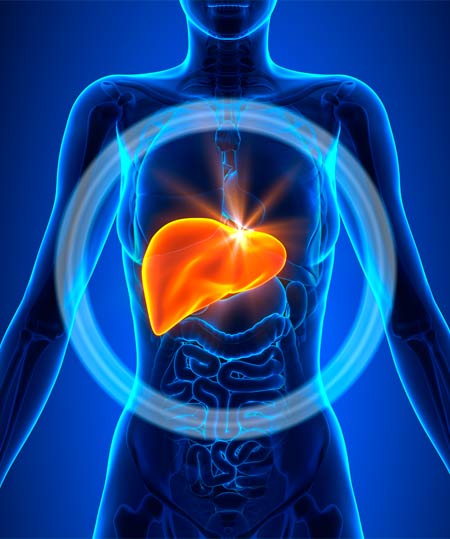 Using Milk Thistle extract will help the liver clear out all those toxins so that it can work on the other things it has to do.  It has been used in traditional medicine for hundreds of years for detoxification.  Even in more modern Western medicine, many doctors will put their patients on this supplement to help with liver disease, cancer, and hepatitis.  Studies in recent years have shown that Milk Thistle extract is very good at lowering the damage done to the liver.

Milk Thistle extract has been shown to increase the mineralization of the bones and protect bones from losing minerals.  It also has been used in traditional medicine for things like Alzheimer’s, Parkinson’s, and other brain conditions.  It does this by reducing inflammation in the brain while also blocking oxidative damage to brain cells and slowing the mental aging process.  Recent animal studies show it will reduce brain plaque.

With all the toxins in our environment today, Milk Thistle extract is a must to help the body clear out the garbage.  It even works as an antioxidant too.  Studies have shown that cancer patients can benefit from it during chemotherapy to prevent too much damage.

Like many plants in nature, Milk Thistle extract also is great for controlling blood sugar and, because it is so good as an anti-inflammatory, helping to control acne.  It’s a must use on an anabolic steroid cycle for all these reasons above.

Side effects and dosing

Milk Thistle extract does not have side effects.  However, those who might consume the flower or plant could be allergic.

Recommended dosing is 300-500mgs per day when used by itself.  However, when used in a stack, you can use less of a dose.

Milk Thistle extract can be used by itself, but we highly recommend using it as part of a support supplement stack which contains other natural ingredients to work in synergy.  N2guard is a product that contains 44 ingredients, including at least 6 that directly help the liver.  It has 300mgs per serving of Milk Thistle extract, which is plenty to do the job.  You can purchase N2guard at N2bm.com or Amazon.

Forums on our forums? read on: 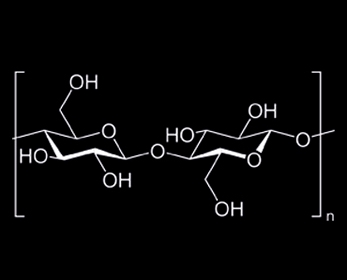 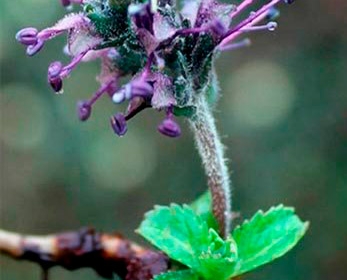 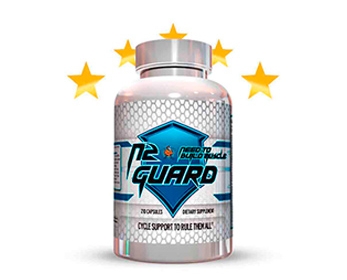